Notice on Bonus and Offers

The Authority hereby would like to inform the Service Providers that incentives of bonus and offer to their subscriber are sanctioned only for the following the days of national importance:

Notice on Filming -- January 15, 2020
Notification on Radiocommunication Apparatus -- December 30, 2019
Show all of Notifications

Invitation for Consulting Service-Study on Private TV Broadcasting Service -- December 20, 2019
Selection of Consultancy Service-Circulation Figures of the Newspaper -- April 3, 2019
Show all of Procurement 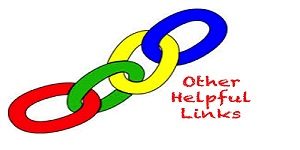